Next, we show you the second capsule of the most influential characters in the history of foreign trade. His inventions and contributions directly and indirectly affected the way in which commercial transactions are carried out worldwide.

In 2000, Ken Howery along with other partners came up with the idea of ​​forming a Borderless Business Company, free from government control. The company had an Internet money transfer process called Paypal which helped companies like Amazon and other e-commerce companies to facilitate payment methods. 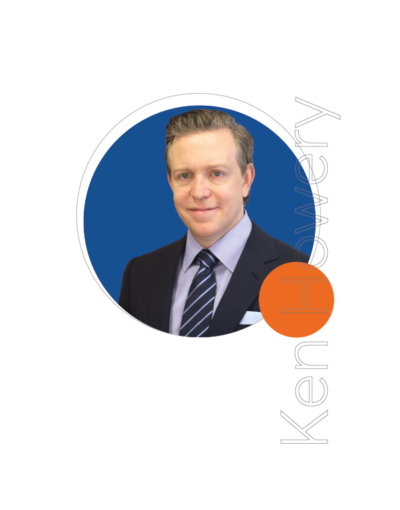 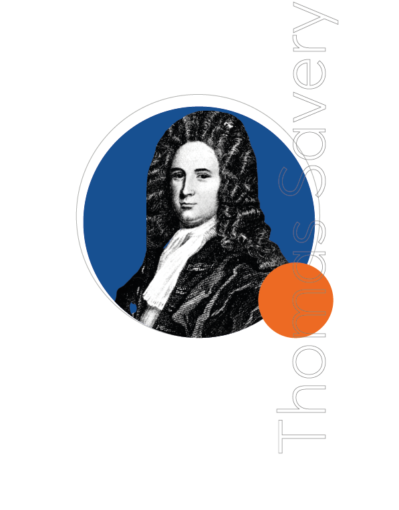 The steam engine was the first great impulse that freight transport experienced. The enormous increase in production that allowed the industrial revolution found in the steam ship and the locomotive two means of rapid and efficient transport for a whole century. Thomas Savery (1650-1715) made a first patent in 1698 with an engine capable of raising water through fire. Through this early development, Thomas Savery became the inventor of the commercial steam engine.

GPS has become such an essential part of foreign trade There are at least three people who have been recognized as clearly associated with the invention of this revolutionary technology, which was ultimately developed by the US Department of Defense to assist the military. Roger L. Easton was head of the space applications branch of the US Naval Research Laboratory and was the brain behind several engineering applications and technologies that enabled the development of GPS. 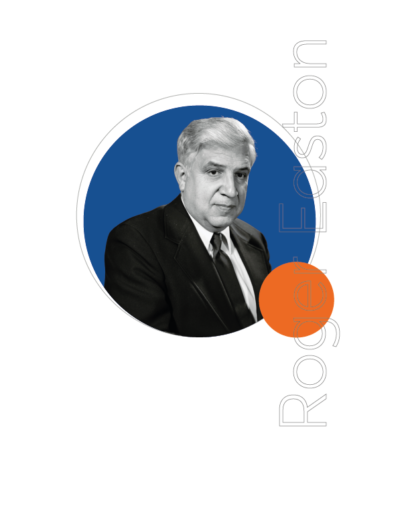 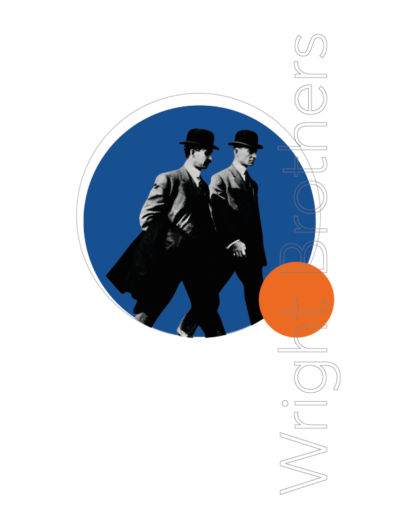 The handling of the airplane was the subject of the first patent of the Wright brothers, presented in March 1903. That later evolved to the airplanes that today transport much of the international commercial cargo.

He was the creator of the internal combustion engine that came to replace the steam engine with which the speed of transportation was accelerated, making delivery and arrival times shorter. Without a doubt, a great advance in the means of transport. 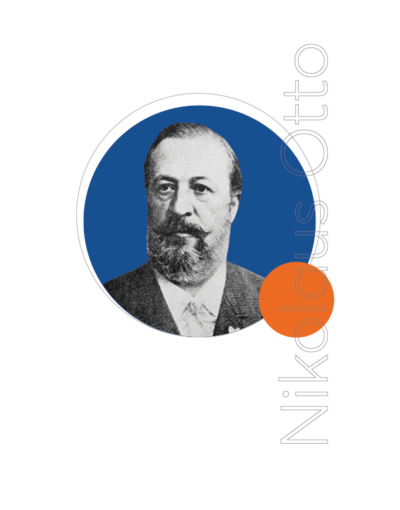 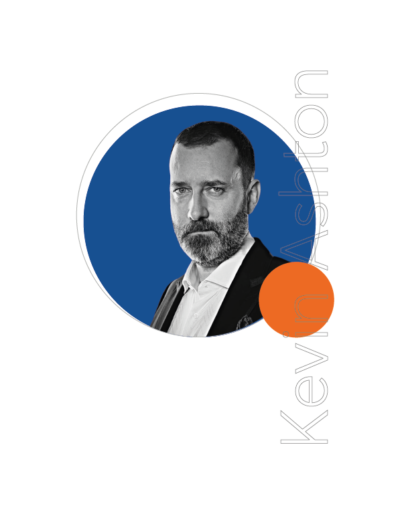 The term “Internet of Things” (IoT) was first used in 1999 by British pioneer Kevin Ashton to describe a system in which objects in the physical world could be connected to the Internet by means of sensors. This great invention helped the evolution of international logistics and the way to sell products globally.

One of the inventions that has the most expectations for the world of foreign trade and logistics is the drone Nikola Tesla was the one that really had the results with this invention that promises to be the solution for the distribution of many products. 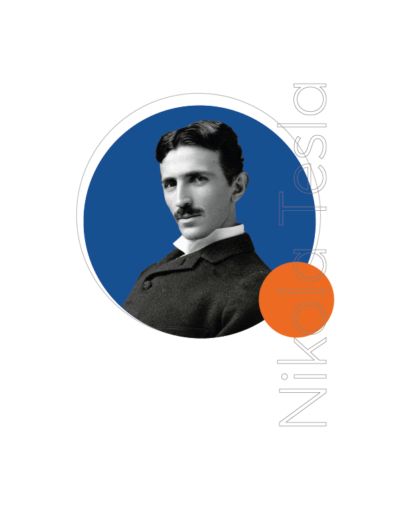 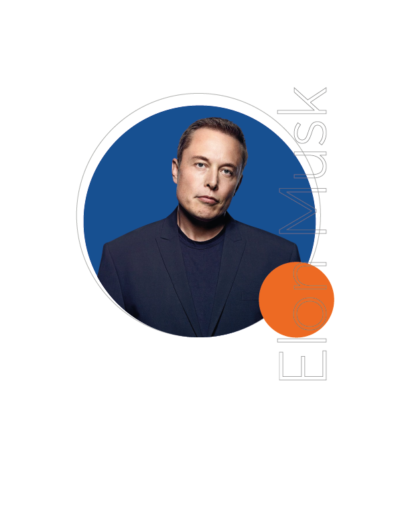 Creator of electric cars, which year after year advances towards a much more ecological transportation that also intends to focus on the distribution of commercial products. Which will revolutionize costs, times and above all the ecological footprint of the logistics sector.

The president of the United States was in charge of signing the most important free trade agreement for Mexico, which was called NAFTA, which today is renamed TMEC or USMCA. This treaty has been a fundamental piece for both countries and to achieve a stronger and more solid economy. 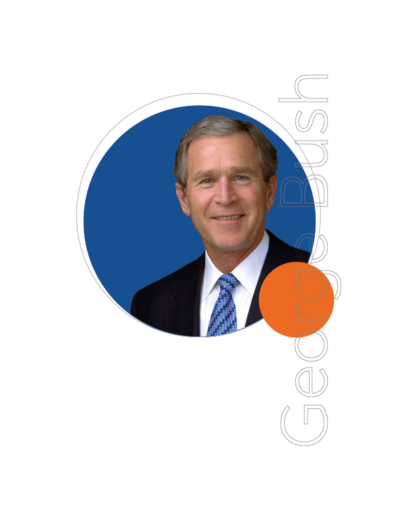 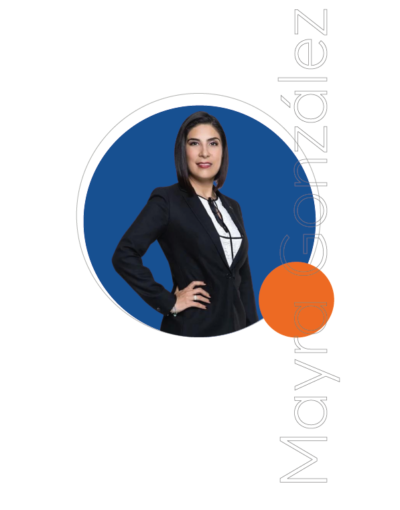 For Mexico, it is a great pride to tell the story of Mayra Gonzalez who became the first woman to be president of Mexican Nissan. This position is of utmost importance in the business and decisions of the multinational company Nissan at the corporate level.

Each advance be it technological, innovation, etc. It has allowed the development of the world economy, a few years ago we would not have all imagined what we know today. And it is important to recognize the great work of the people who strive to contribute to improving global development. Each achievement begins with small advances that together make a borderless transformation seen in global logistics processes.