Next, we show you the most influential characters in the history of foreign trade. From presidents who opened commerce in Mexico, to historical figures who provided basic concepts to create the economy and commerce that we know today.

Around the year 1780, Jeremy Bentham begins to promote the term “international trade”

to refer to the exchange of goods or services between different cultures or peoples. 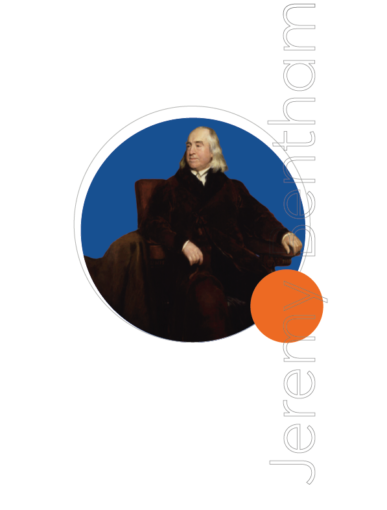 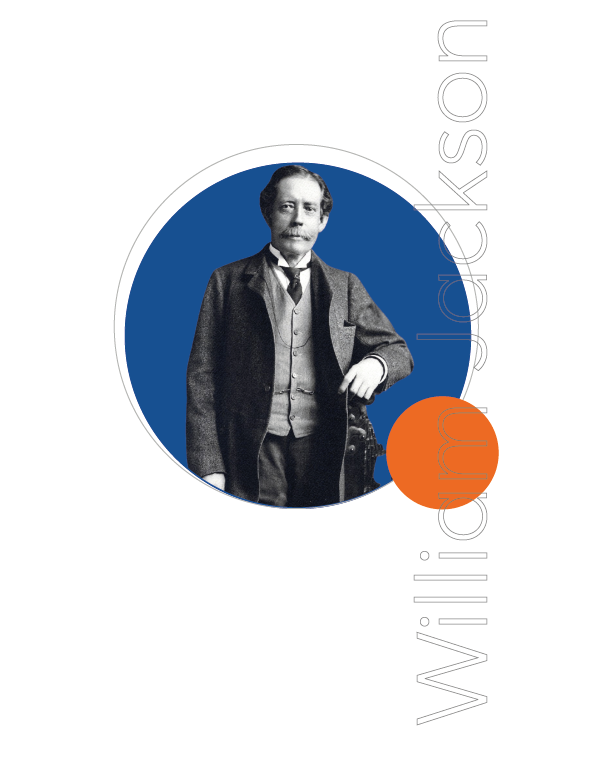 He revolutionized the way of transporting merchandise in Mexico. In 1880, the North American General William Jackson Palmer and his colleagues from the Denver and Rio Grande Railway, looking for a way to take advantage of their line that was about to reach El Paso, Texas, incorporated the Mexican National Railway – Ferrocarril Nacional Mexicano.

The role of women in foreign trade is becoming increasingly important as it should have been since its creation. Ngozi Okonjo-Iweala Nigerian economist Ngozi Okonjo-Iweala becomes the first woman to head the World Trade Organization replacing Roberto Azevedo. At the international level, she has held positions of responsibility in different entities, including that of Managing Director of the World Bank and that of President of the GAVI Vaccine Alliance, a position she currently holds in an independent capacity. 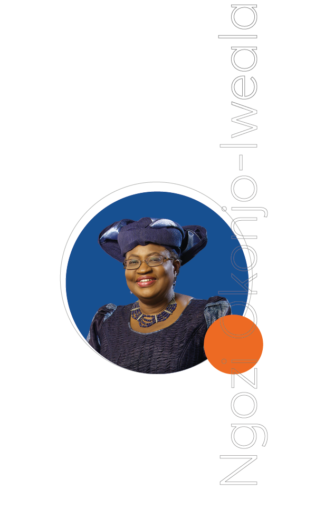 He emphasized the role of the entrepreneur in economic life, his emphasis on the role of land and labor, on supply and demand. It is undoubtedly a forerunner of classical economics as we know it. 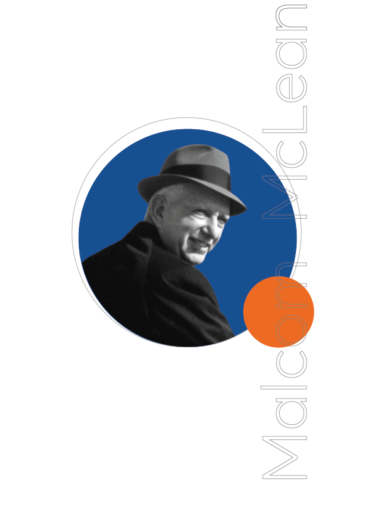 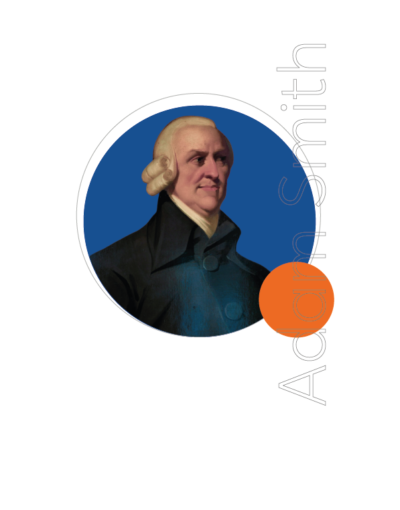 His idea of ​​absolute advantage as well as David Ricardo’s comparative advantage made the idea of ​​foreign trade more attractive to countries that were complemented by the products they exchanged. The new idea of ​​capitalism gained strength with their contributions.

The creation of commercial tariffs was attributed, which dictate the rules to be followed for each merchandise, take Seville, ordered to draw up tables of merchandise and values ​​that would serve as a basis for setting customs duties; thus arose what can be considered the first tariff. There are other characters who made this type of contribution in their countries. 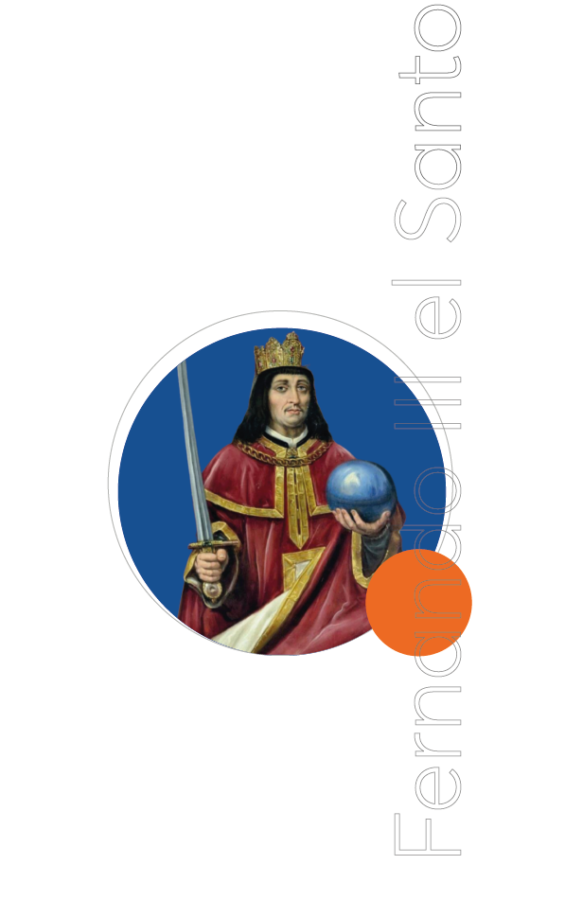 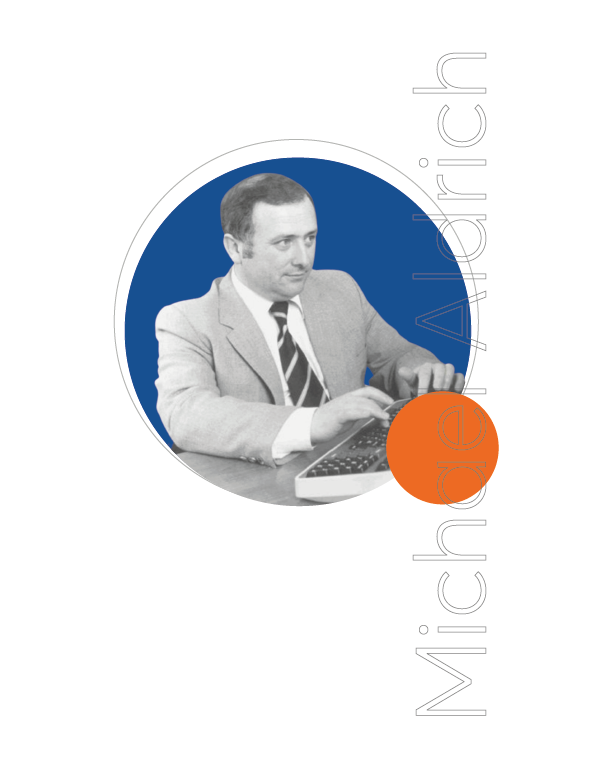 Creator of what we know today as e-commerce, he was the one who began with the idea and the concept of online shopping, today companies such as Ebay and Amazon have perfected this concept.

Without a doubt, the creation of Amazon has completely simplified international logistics, revolutionized the way of buying online and simplified the arrival of products to its end customers through a click. Big changes are still expected in commerce thanks to this innovative company created by visionary Jeff Bezos. 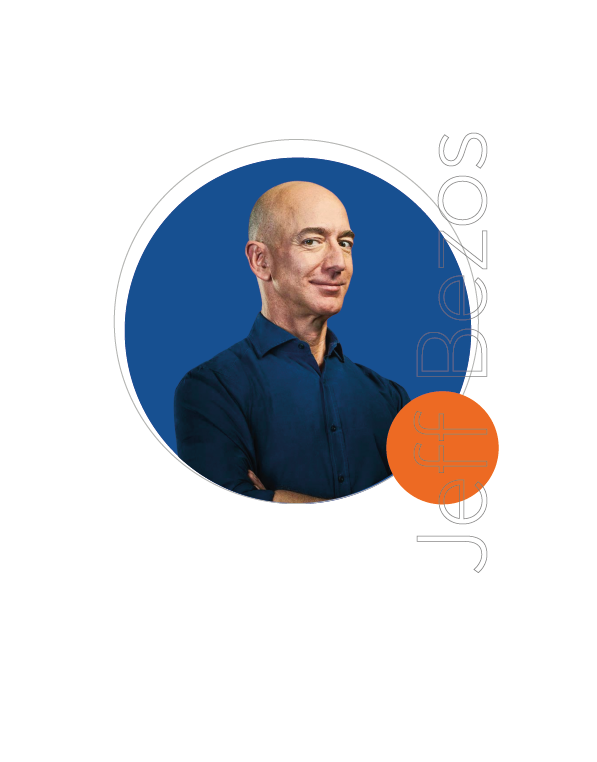 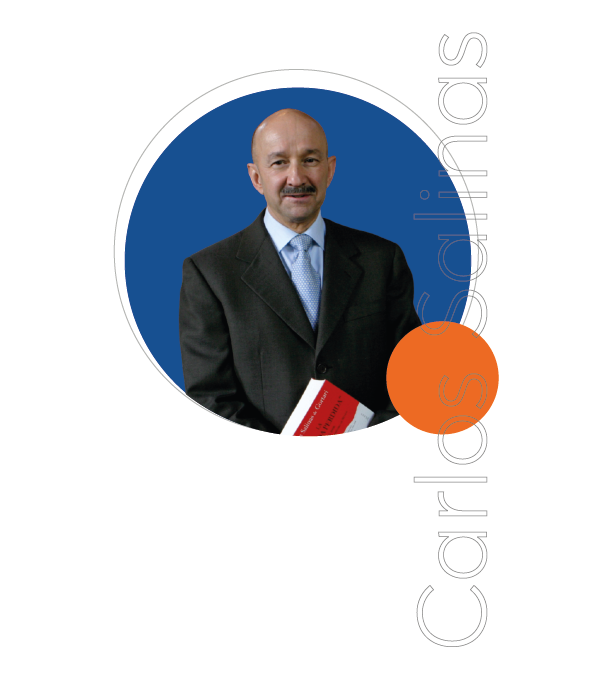 First president in Mexico who manages to open the closed economy of our country to develop the signing of what is today one of the most important free trade agreements in the world, NAFTA that today has been renamed and restructured as TMEC.

Throughout history, people have been born who have made their contributions something historical, today each of the mentioned characters continue to transform the world thanks to their knowledge and contributions to foreign trade. Without a doubt, each one of them revolutionized the way we obtain final consumer goods. Each of them have been ahead of their time which allowed them to see with vision beyond what there was in their time.